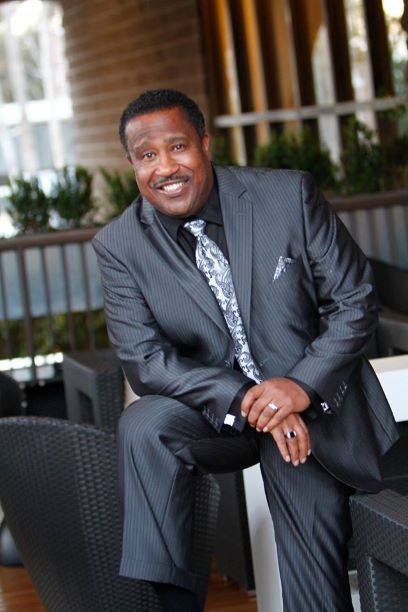 Tony spent 14 years in the U.S. Marines Corps as an Air Wing Operations Chief serving his country in Korea, Japan, and the Philippines. He was also stationed stateside at El Toro and Camp Pendleton, Orange County, Kaneohe Bay, Hawaii, and in Cherry Point, North Carolina. He spent 14 years as a U.S. Marine Sergeant. Additionally, Tony is a retired Tech Sergeant after eight years in the United States Air Force Reserves. These experiences at home and abroad provide Tony Faulkner with a special talent and perspective when working with local and international clients.

One of Tony Faulkner’s greatest assets is his dedication as a volunteer to causes close to his heart, helping at-risk children and non-profit agencies, giving of his time and compassion to various causes including the U.S. Marine Corps League.

Educated at Metropolitan Community College, he graduated with a Liberal Arts degree before joining the U.S. Marine Corps. He later earned his realtor license and joined Century 21 before being headhunted as Broker and General Manager of Realty Executive OC Coastal, Dana Point. He was the Designated Broker and Managing Broker at Realty ONE Group before being tapped to direct the offices of HomeSmart Evergreen Realty. He currently supervises 130 real estate agents, providing them with full-service support and updated training including the latest real estate laws, code of ethics, contract revisions, and disclosure laws.

Tony Faulkner is a Trustee of the City of Laguna Hills, a past Board Director of Orange County Realtors, soccer coach to the American Youth Soccer Organization, and a member of the Chambers of Commerce of Laguna Hills, Aliso Viejo, and Laguna Niguel. In addition, he is past president of the 100 BMOC Youth Mentoring Program to help inner cities improve their quality of life, especially in the areas of health and economics.

Do you have any specific questions about my real estate services? I can help you buy or sell your home with a comprehensive strategy designed for you.